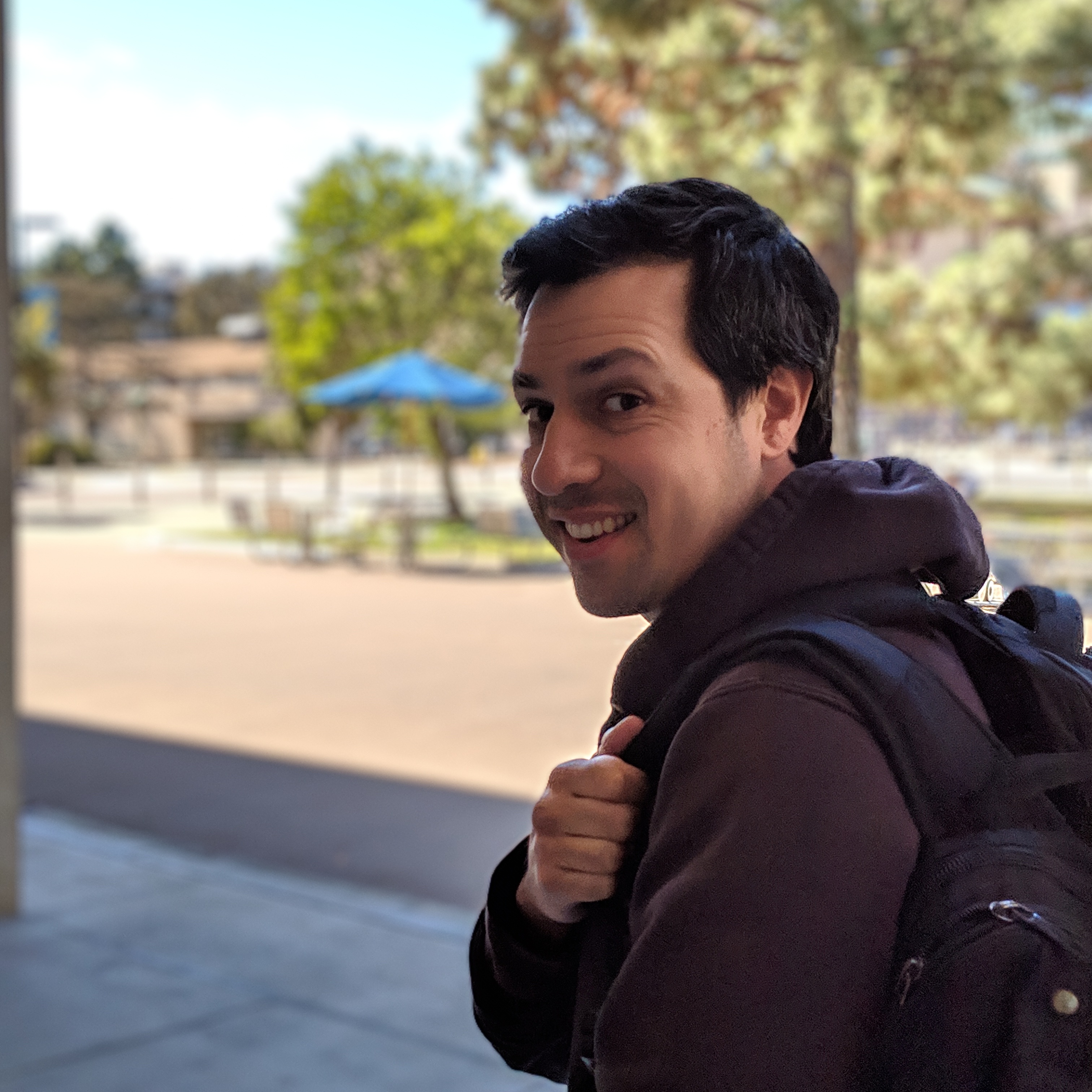 Chris Theissen is a father, husband, mentor, astrophysicist, data scientist, and all around nice guy. Also a minority scientist born of Peruvian and German descent.

I grew up in the sunny climes of San Diego, and began thinking about a career as a physicist after sitting in on introductory physics classes at Stanford while my wife (then girlfriend) was an undergraduate there. I remember seeing the Hubble Deep Field for the first time in Stephen Hawking's A Brief History of Time, and began tearing up at the thought of how small and unique we all are on this blue marble spinning through the infinite cosmos. That was when I decided to pursue astrophysics.

I am a NASA Sagan Postdoctoral Fellow at the University of California, San Diego. My research interests center around studying the habitability of low-mass stars and brown dwarfs. I am also deeply interested in using low-mass stars as tracers of galactic kinematics, age, metallicity, etc. I am also starting to explore deep learning for object classificaiton in the next generation surveys.

Kinematics of Low-mass Stars in the ONC core

Low-mass Dwarfs in the Southern Hemisphere 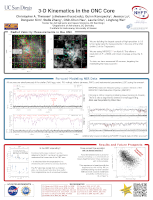 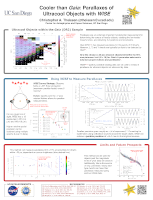 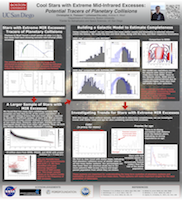 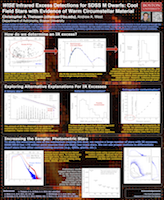 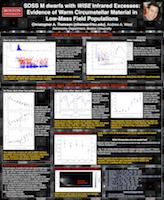 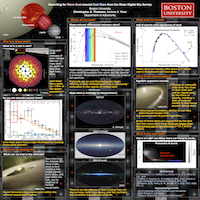 All opinions expressed here are my own and do not necessarily represent those of any other agencies or groups.
Powered by the Hugo engine
Adapted from Academic.
© Chris Theissen.